This is a test. Do you remember 5.5” floppy disks? How about the smaller 3.5” storage disks? Do you remember the first time you used a flash drive? Finally, do you store any data entirely on the internet? Data storage has come a long way in the past 30 years. 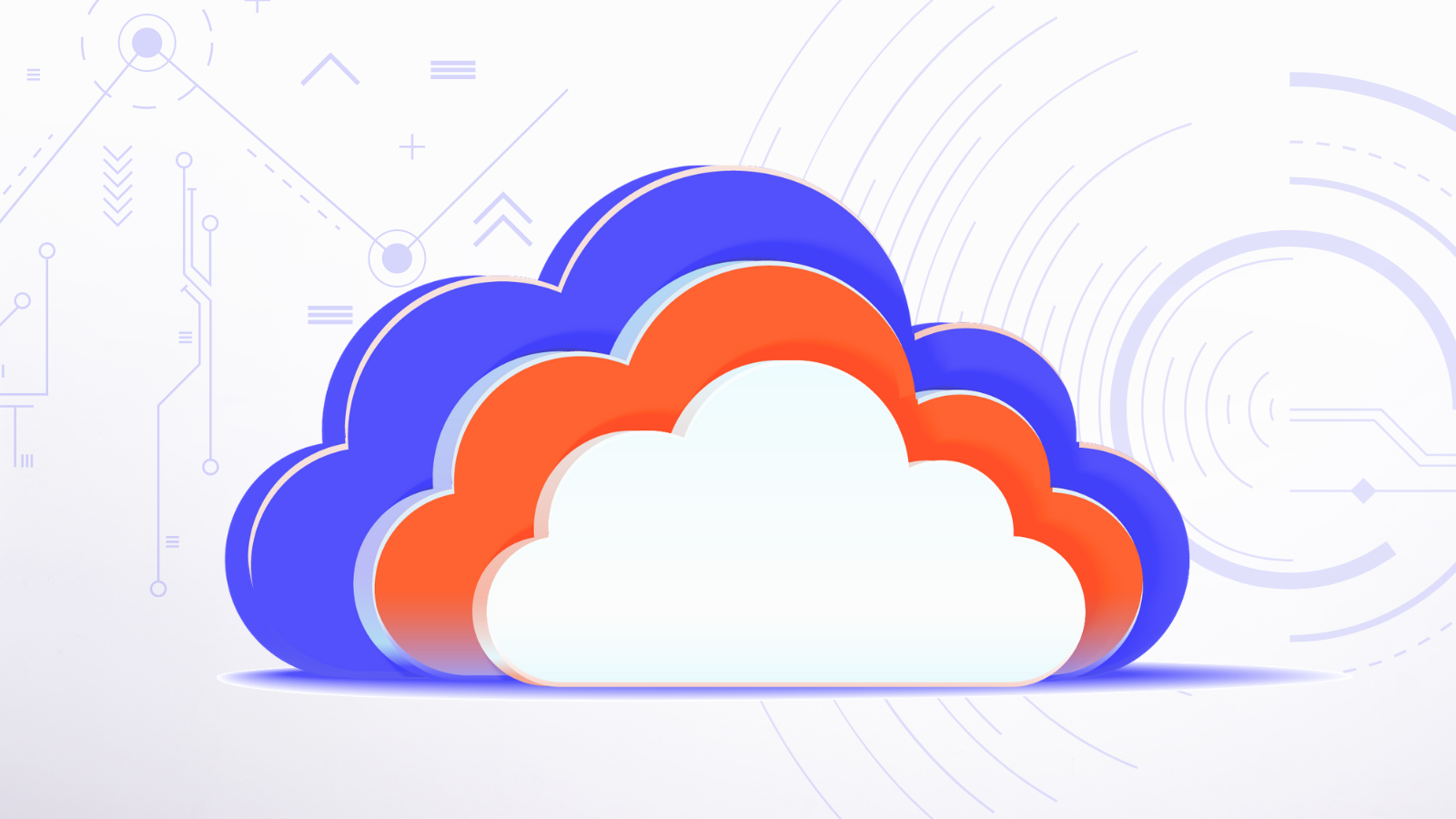 More and more businesses and residential homes are utilizing online storage services for their company business and personal use.  Storing files on the internet is generally called storing files on or in “the cloud”. The newest data processing and storage entity is called fog computing.

IoT devices are everyday objects (other than computers and smartphones) that have computing abilities embedded in them. For example, everyday objects around your home that can now be IoT devices include kitchen appliances like coffee makers and refrigerators, smokers, garage doors and personal assistant hubs (Alexa and Google Home). Even cars have become IoT devices.

Personal health items have also started transforming into IoT devices. Items like Fitbits, smart watches, and scales as well as any other device that can link to an app.

In the office, IoT devices look like in-home devices.  Things like vacuums, lights, outlets, climate control items, security cameras, or anything with “smart” in the name can all be internet activated.

IoT devices do not necessarily produce high priority data. However, the data they do produce needs a quick response. Latency can be a big issue for IoT devices.

Seems Cloudy Out There

Cloud computing has been around for quite some time.  In the early 2000s, companies began to sell server virtualization. This allowed users to use and store data outside of their computer, through the internet. The term cloud computing was coined for this process.

Cloud computing utilized centralized data servers to process the large-scale data analysis.  These servers are housed in over 500 data “farms” around the world. Due to the distance the data needs to travel, there is a noticeable lag in response in IoT devices that are connected to the cloud.

A few examples of cloud computing included programs that are run and stored on the internet instead of your computer. Everyday uses include programs like Dropbox, Google Docs, Microsoft OneDrive, etc. For business use, things like unified communications, CPaaS, UCaaS, etc. all run via the cloud.

Cloud computing revolutionized the industry in the early 2000s.  However, IoT is revolutionizing things now.  As engineers are adding internet capabilities to items every day, the cloud continues to support these items.  However, as mentioned above, latency is a big issue for IoT devices.  This is where Fog Computing becomes important.

Fog computing uses several smaller servers along with the cloud to combat latency issues from using cloud computing alone.  These smaller servers are located on-premises giving your data less distance to travel and more places to travel to. This takes away any noticeable lag.

Your IoT items will work faster, and your data usage will be reliable when your business uses both cloud and fog computing.

When fog computing and cloud computing are used together, the best of both worlds come together.  With the IoT industry estimated to grow to a $1.6 trillion industry by 2025, fog computing will continue to be a much-needed asset.

5G operates on frequency bands that only travel a short distance.  Due to the nature of these frequencies, 5G HAS to run on fog or edge computing. Meaning the promotion and acceptance of 5G will continue to increase the need for fog computing.

In-App Chat can help you take the first step to fog computing usage.  As you connect all of your IoT devices to our product, you will also have access to an inter-office communications channel. This channel not only allows you to connect and communicate with coworkers, but also all of your IoT devices. What’s more, your IoT devices will be able to communicate with each other through In-App Chat as well. Which brings your organisation into the emerging world of ChatOps. You can read more about ChatOps here, but if you’re ready to realize your fog computing dreams now, contact us to get started today! 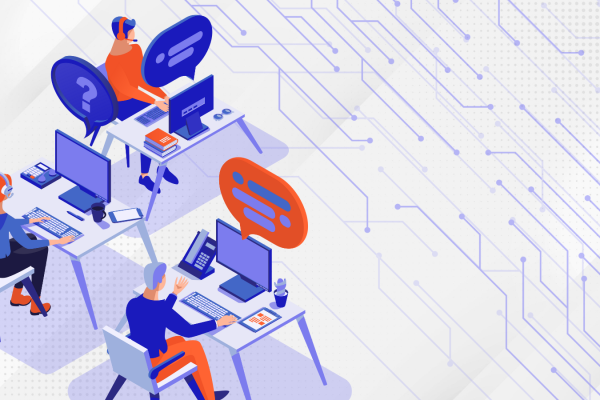 Improve IT Operations with ChatOps

What is ChatOps? ChatOps integrates instant messaging functionality with IT operations. This has the potential to change the... 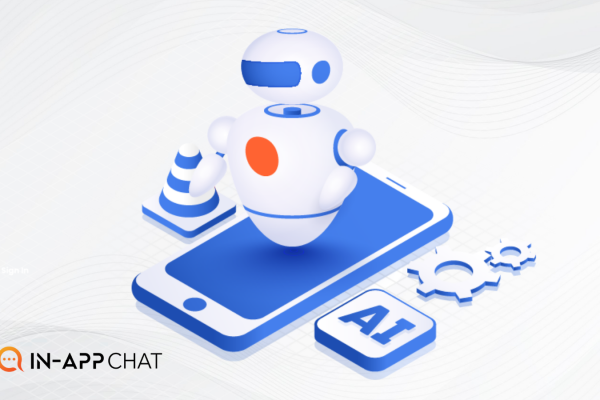 But what exactly are conversational AI platforms and what are some features you should look for if... 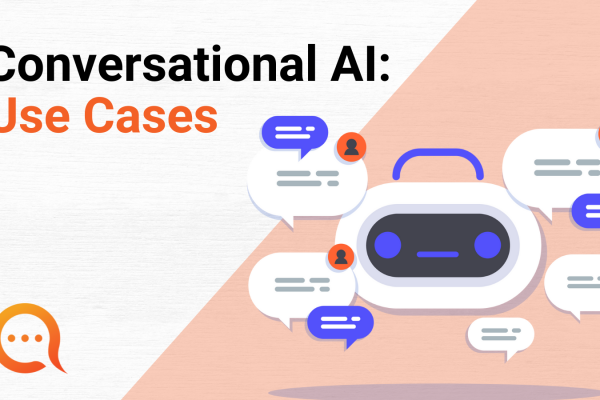 Below, we will first define what conversational AI is and how it is different than a traditional...