What is MQTT and what's it have to do with the IoT? The Internet of Things (IoT) is a sprawling network of multiple devices all connected to the internet. It has exploded in recent years as more technologies integrate wireless connectivity into their workflows and data calls. 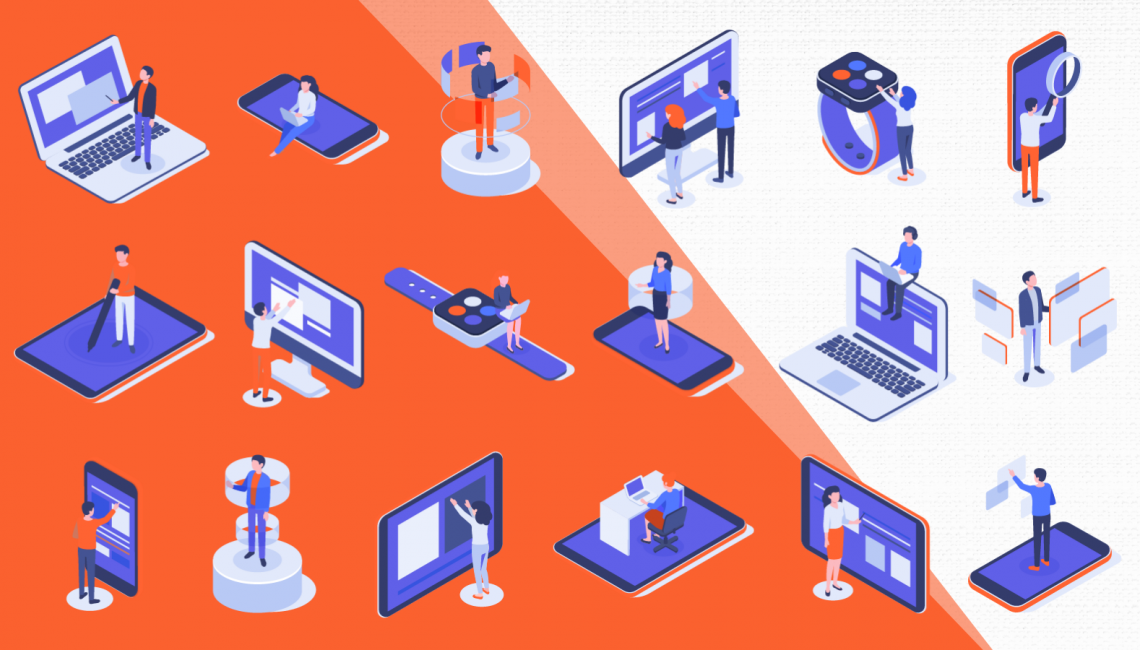 This means that while data can be collected anywhere, companies are facing a severe problem of incorporating as many technologies as possible. While not turning the network into a virtual nightmare.

MQTT (Message Queuing Telemetry Transport) is the answer to the constantly-changing and innovative nature many companies find themselves nurturing. When you’re scaling up your data collections into the order of thousands — as is possible when speaking about IoT — you need a network protocol that can handle rapid changes and new developments in as little time as possible.

Are you currently trying to work with the Internet of Things and MQTT? Contact In-App Chat and let us lead the way!

The Internet of Things (IoT)

Before we tackle MQTT’s power, we need to understand why pulling data from the Internet of Things (IoT) is such a complex problem. For one, we need to define our terms, namely, the IoT.

The massive network of devices and technologies connected to the internet makes up the IoT. Often hailed as a development that can revolutionize virtually any area of society. In fact, MarketsandMarkets expects the global Internet of Things market size to reach USD 561.0 billion by 2022.

The amount of data that can be pulled from the Internet of Things means that statisticians, programmers, and analysts have access to thousands of data points that are pulled from countless sources. More data points mean more information to solve problems, whether they be in marketing or within the systems themselves.

The IoT is, at the heart of it, similar to the cloud in how it connects many physical devices. These physical devices are outfitted with computer hardware allowing it to communicate with some controller; usually a phone or computer.

It’s a simple story when you break it down like this. But the capabilities of the IoT stretch even further, such as in:

These far-reaching applications of IoT are part of why MQTT can be a valuable asset to your enterprise. It would be best if you had a network that can handle the thousands of data points and system pipelines administered through your operating system.

How does MQTT work?

MQTT solves a lot of the problems posed by the IoT, namely in how easy it is to integrate new devices into your network. It is a lot more flexible than XMPP, a standard network that requires peer-to-peer routing based on JID. The architecture’s main strength is how it can handle large amounts of devices through its subscription-based interfacing protocol.

The power of MQTT lies in its ability to remain very streamlined and lightweight. The publish and subscribe (pub-sub messaging model) feature allows you to connect many devices ( subscriptions) to interface with a centralized topic from the principal MQTT broker. The broker is truly the star here; instead of using another device, the broker functions similarly to the cloud. Whereby it administers signals from the publishing client to subscribers. This means that when your device interacts with the topic (publishing), the broker sends the command from the server to each connected subscription, and only those connected subscriptions. It is very scalable, meaning it can handle small subscriptions with minimal networks and large ones.

Security affects us at all hours of the day, and this is especially true when talking about IoT devices. Security protocols for these devices may not be hosted on the physical technologies themselves. As IoT devices are usually too small or lack the computing power to run these protocols. MQTT uses SSL/TLS for transport security; which means that data shared through the broker is encrypted. It isn’t perfect, so oftentimes companies incorporate safeguards at the network level (using a VPN) or the application level (passwords and user authentication).

The network does not interface with every single device subscribed to the publishing client manually. Which would be inefficient and time-consuming in the event of tracking down an error. The client will interface with a broker, which is akin to the cloud. That broker then publishes to each device subscribed. Adding, removing, and editing subscriptions is made automated and effortless.

Andy Stanford-Clark of IBM, and Arlen Nipper of Cirrus Link developed MQTT. Both authored the initial protocol in the late 90s. Originally, it monitored oil pipelines; with the goal being to design a protocol that can interface with multiple pipelines without taxing power and bandwidth. The original method involved interfacing with a satellite, which was financially draining at that time.

Andy and Arlen were convinced that a feasible solution was possible; and that solution became MQTT. Its use of a broker to facilitate topics and connected devices maximized (and continues to maximize) bandwidth and power to this day.

MQTT gathers large amounts of information from various sources without overloading a server. The hierarchical nature of the topics system allows the MQTT broker to distribute information from the publishing client to only the subscribed devices. This means that you do not have to worry about individual devices, and scale down the scope of your focus on the topics. The best part is how the publishing client does not need to know what the subscribing client is, or what data it hosts, and vice-versa.

Many well-known online applications incorporate aspects of MQTT protocol into their systems. Including Facebook Messenger, and Microsoft Azure for monitoring purposes.

When you scale up your operations to include a lot of new interfaces, you need a network protocol that makes integration as painless as possible.

Still not convinced of the power of MQTT? Chat with us at In-App Chat to discuss your concerns and learn about all our helpful features! 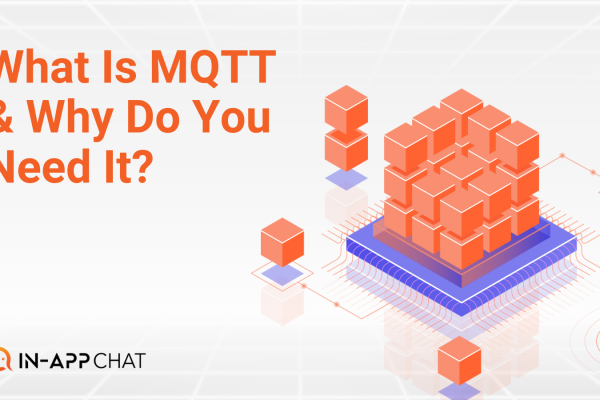 What is MQTT and Why Do You Need It in Your IoT Architecture?

So, why is it so interesting to be able to interact with our devices? Well, we are... 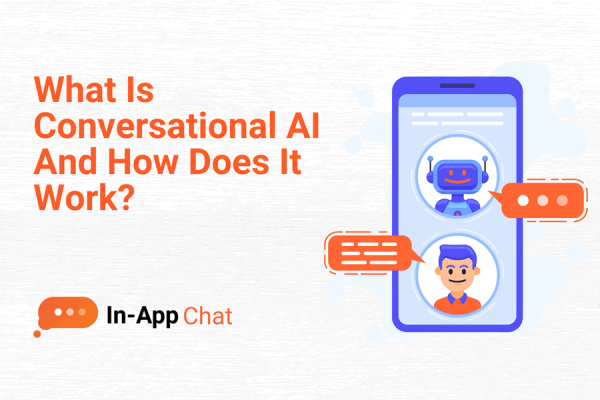 Conversational AI – What is it and how does it work?

What is Conversational AI and how does it work? More human language reduces the turbulence that can arise... 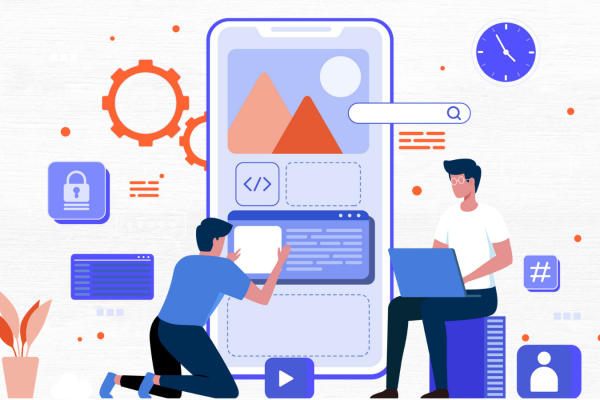 Natural Language Processing: Why Your Chatbot Needs It